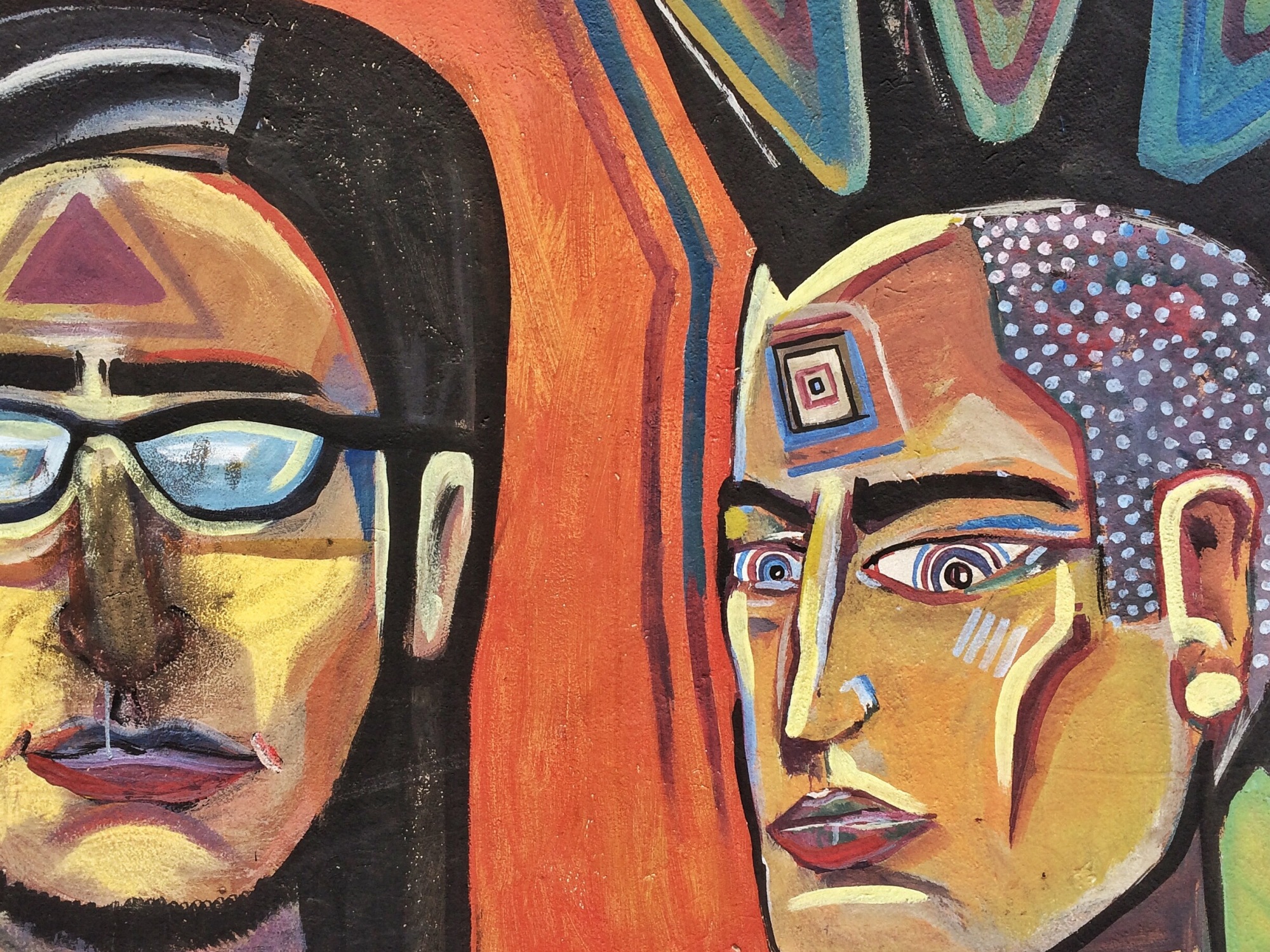 Some of these quotes remain anonymous to protect peoples’ dignity, some because I forgot who said what.

“It doesn’t NEED to cook… It would just be, like, nice if it did.”
-Adam on scrambled brownies

“It’s got a full body… It’s got a viscosity.”
-Wes, juice connoisseur, on the veritable meritables of guanabana

“I am not emotionally equipped to make pancakes right now.”
-Can’t remember

On violence and crime:

“Last time someone brought an oar to a fistfight with me they regretted it.”
-Anonymous

“Why was he in prison?”
“He was pulled over by the cops with an unconscious guy tied up in his trunk.”
“How did he end up with a dude tied up in his trunk?”
“He said that one thing just sorta led to another.”
“ONE THING LED TO ANOTHER?! That is NOT a valid defence.”
-Anonymous

“The weapon silence, how do you call it?”
“Ceasefire?”
-Some delightful German.. Can’t quite remember which one. And for what it’s worth, I prefer ‘weapon silence’.

On nature is nice and everything, but…:

“It is preposterously hot here.”
-Dave

“Okay, it’s a jungle. It’s trees standing next to each other.”
-Daniel, like, is he supposed to be impressed or something?

“Wow! Look at that shack perched on the side of the mountain! Imagine the views they have living there!”
“…It seems awful inconvenient.”
-Emma + Mitch

“Do you know why the wifi isn’t working?”
“It’s raining…”
-Anonymous

“I did think that guy from my dorm room was hot.”
“Which one?”
“The guy who peed everywhere.”
“Oh, yeah, he was hot.”
-Anonymous

“Your damn glass has to be half full doesn’t it?”
“NO!… Depends what I’m drinking…”
-Mona and Daniel? I think?

“If you’re going to Nicaragua, I have 5 words for you:” (counting on his fingers) “Flor-De-Caña-Siete-Años.”
-Hostel bartender on Nicaraguan rum

“Wheat ale… What is this wheat ale? In Germany we don’t have these ales.”
-Torsten, because wheat ale is just so offensive

“No hangover?”
“I don’t really get them that bad. I just get like, the shame and loss of dignity.”
-overheard in a dorm room

“I wanna buy all the hammocks. Have a hammock room.”
“I want a hammock house. I want a house FULL of hammocks.”
-Gill + Emma?

“People will give you the shirt off their back, but never their pants.”
-Toilet graffiti

“The laws of physics don’t apply to jenga.”
-Emily

“If you’re carrying things and you want to enter a room, you OBVIOUSLY head butt the door.”
-Rav

On kayaking and kayakers:

“Show your hass to de strim” (Show your ass to the stream)
-Mika and his delightful French accent. I spent the entire weekend trying to get him to say ‘helbow’, ‘harm’ and ‘hass’. And hoping he would take off his shirt, because hello sailor.

On bodily functions and personal hygiene:

“You really appreciate the little things when you travel. Like solid poos.”
-Anonymous

“Right, if it feels like a baby wolverine is trying to claw its way out of your abdomen, it will fuck up your game.”
-Ann of the Call Your Girlfriend podcast, on periods. I’ve been listening to this podcast a lot on buses and this quote is SO relevant to travel.

“I haven’t had a proper shower since Guatemala.”
“You’re disgusting. And I would know, because I’m disgusting too.”
-Gill + Emma

2 thoughts on “Notable Quotables From The Road”